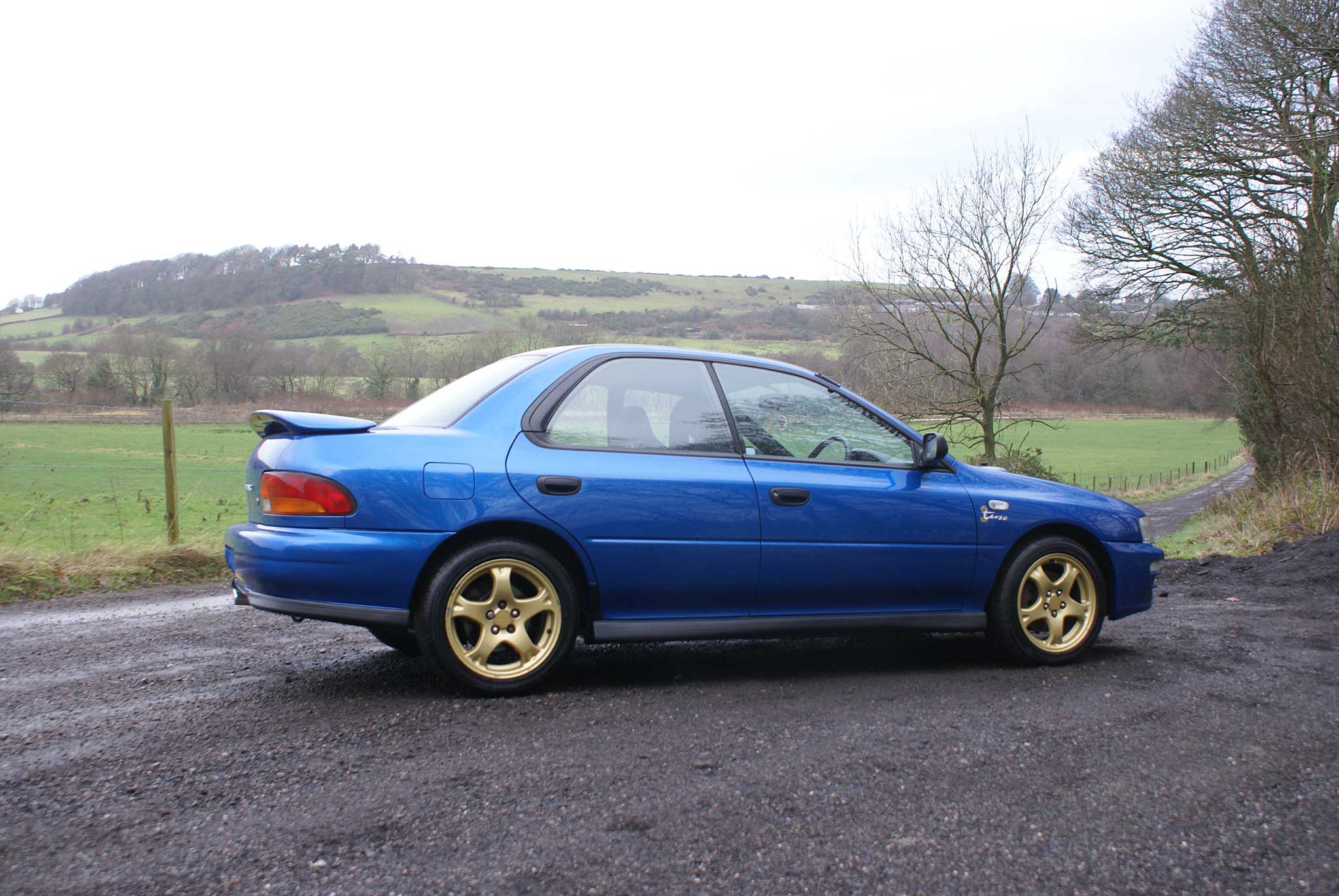 In case you had not noticed, the classic car scene is vibrant at the moment, with previous market duffers attracting sky-high valuations, reports Iain Robertson, which leads him to ask when it is all going to end?

Trying to avoid the negative vibes is actually quite difficult, when you look back at the history of car valuations. Let’s face it, the classic car scene has been in flux for many years, having only been instigated in reality during the mid-1970s, when collectors realised that a lot of older makes and models were disappearing faster than the rust pools surrounding their remnants.

In the mad-1980s, the era of the speculator, some truly amazing, telephone number prices were being posited at car auctions world-wide, with certain Ferraris and Bugattis hitting prices in excess of £10m. Yet, more mundane machinery, while kindling interest in the collectible sector, was either worthless, or flat-lining at best. The Japanese brands, with the notable exception of the infamous 1969 Toyota 2000GT, which hit a peak in 2015, when an example sold for £1.2m, although prices have settled at around £790,000, were also-rans in speculators’ eyes.

Although the market had stabilised at somewhat lower levels by the late-1990s, with Mark Two Jaguars having tumbled in value as a marker-post, race, rally and limited-run models generated a new class of adventurous ‘sniffer’. The escalation in their values rose steadily until the economic ‘crash’ of 2008, at which time they levelled-out momentarily but continued in an upwards progression until around three, or four years ago, when values raced ahead.

While provenance, which consists of supporting paperwork, imagery, signatures and official documentation, remains a priority, it does appear as though anything possessing even the merest whiff of a competition history can start to command silly money at sell-off time. In fact, even replicas seem to be able to hold their own in the sales rooms and the era of the classic Jap is very much upon us, with inevitable attractions like the 1971 Datsun 240Z changing hands for upwards of £30,000, a bog-standard 1976 Toyota Celica topping £8,000 and 1999 Mazda MX5s still commanding £8,500. A good condition, 2004 Subaru Impreza WRX STi was blocked at £15,400 at CCA.

Just reflecting on the former race and rally examples, Ford has always been able to hold its own on the collectible front, aided without a shadow of doubt by the influence of the RS Owners Club, which does put many of the inherently parochial Subaru clubs to shame. It is a great pity, of course, as the Impreza remains the winningest of all rally cars and one might have thought that a Subaru-sanctioned but privately-funded bunch of enthusiasts would have taken a grander overview, especially of the classic scene. It is not the case and honouring the brand does seem to be the remit of companies like Scoobyclinic, especially as importer, IM Group plc, shows zero signs of interest.

While the XR3s and RS Turbos continue to climb the value ladder, it is worth noting that Bonhams auctioned a clean 1968 Escort Mark One Twincam racer for an astronomical £203,100 in April. Put into perspective, at the same auction, a 1957 Jaguar 3.4-litre Mark One possessing some rally history took the gavel at £189,660 and a 1997 Subaru Impreza 22B STi prototype managed to attain a fantastic £113,500. On the other hand, a Japanese imported, 2000 Mitsubishi Lancer Evo VI Tommi Makinen mustered a mere £13,970 at CCA.

Of course, there is a bottom-line to all of this and it needs to be preceded with a vital disclaimer….the prices of classic cars can fluctuate, so do not bank on them! Yet, the classic car market has been largely unaffected by Brexit, or the political upset that has existed in the UK since 2008. While that is not to say that values will not plummet in the near future and there are several signposts of greater austerity that are being raised at the moment, prices continue to move upwards and they drag some form of ‘stability’ with them.

Of course, Scoobyclinic is in an ideal place, not just in geographic terms. It has amassed more spares and running gear than any other so-called Subaru specialist in the UK. Apart from being able to service owners’ cars better than the franchised outlets can, it can also carry out body repairs, restoration and paintwork to the highest show standards and comprehensive renovation projects are very much part of its remit.

While the renovation of some piles of rot might be simply ‘uneconomical’, Scoobyclinic will be able to inform you if something that looks like a dog’s dinner can be turned into a show-winning prince. It all depends on your available budget but, as long as Subaru prices remain on the up escalator, obtaining the classic car that you perhaps had not appreciated was existing on your driveway, or in the garage, could be an economic reality.

To find out more, call Scoobyclinic and receive a frank appraisal and honest quotation.